This version was made for the American market, but because many of the features where liked by European continent as well, it became quite popular.

One of it differences were the improved heater, better lighting, LHD.

To comply with the lighting, British Leyland just changed the suspension on the car and thus the height of the car changed by +25 cm. The disadvantage it brought with it was that steering was a little bit worse then on the regular UK version.

They also installed an emission regulator, because of this the performance of the car dropped and it became sluggish to drive with if you wished for performance. Overall it's really a neat car to drive with during the whole year!

You don't have to go fast to enjoy a drive :) 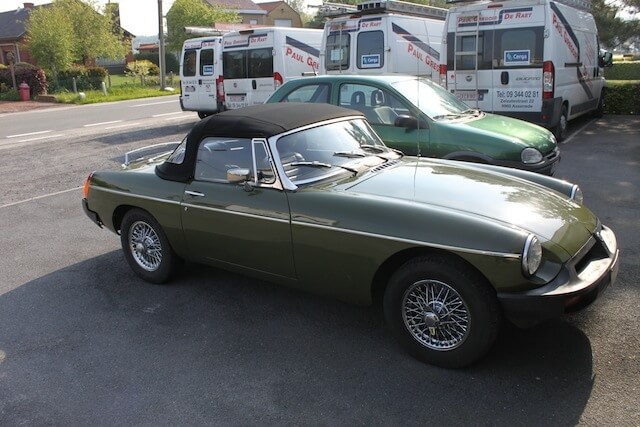